Whats Love Got to do with it? Headlines, News, Commentary 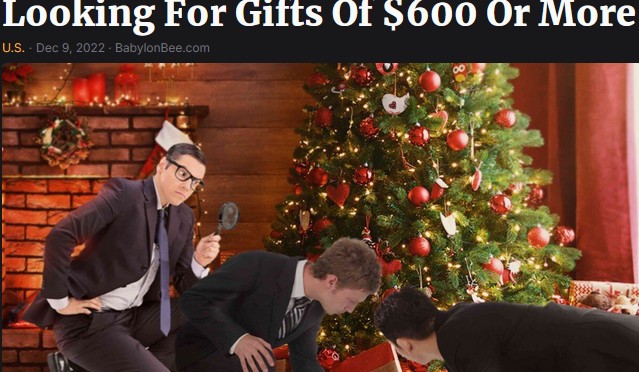 When I was a young man, 50 years ago, a gallon of gas was about 30 cents, a loaf of bread was about the same. Today a loaf of bread and a gallon of gas are $3 to $5 each. 10 times what it was 50 yrs ago – yes the govt. has been very busy stealing by inflation. Last year the govt. collected more income tax than anytime in history, but now they want to lower the threshold of reporting, again, now to $600. – that’s like $60 fifty years ago! How come inflation does not work when collecting taxes?

This is why there is a prohibition against direct taxes in the constitution (never repealed). The Federal Govt. was supposed to subsist on tariffs and imposts, as well the States were to pay a head tax, to be determined every ten years with the census, to the federal govt. for the limited powers delegated to it by that constitution.

The founding fathers never intended that the individual be accountable directly to the federal govt. (NO DIRECT TAXES) Inquisitions like those of western European history were unthinkable. But tyranny never sleeps – even now when Federal government has the power to create money out of thin air, unlike history when they actually needed gold and silver (real money), to pay their expenses. –

But they desire to continue their tyrannical control, by a very unnecessary individual inquisition of each and every single hard working citizen, who by fear, regardless of the constitutional prohibition, are deceived and coerced into filling out a 1040 inquisition form every year, in fear of their life, liberty, and property. – Merry Christmas !

END_OF_DOCUMENT_TOKEN_TO_BE_REPLACED 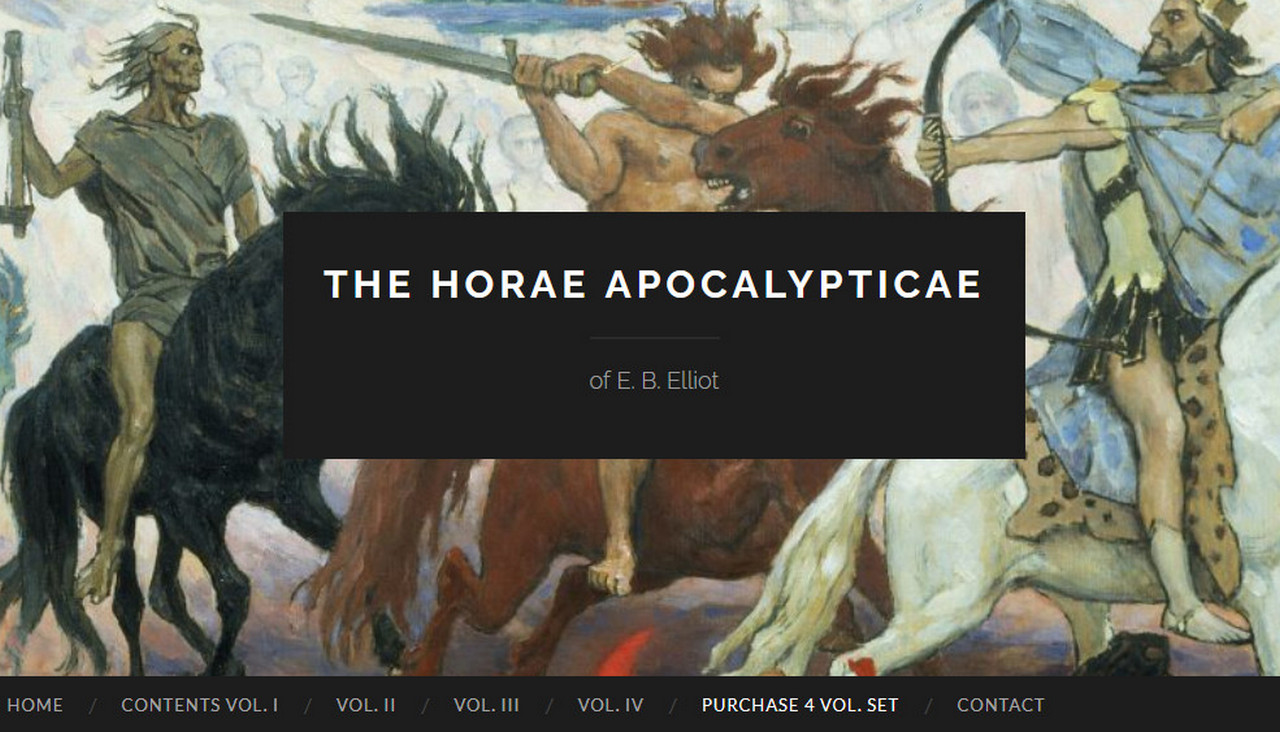 3 in 1 Volume – The Revelation Enigma Decoded 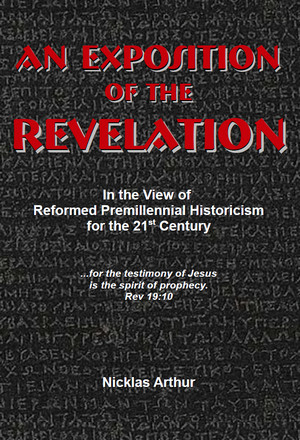